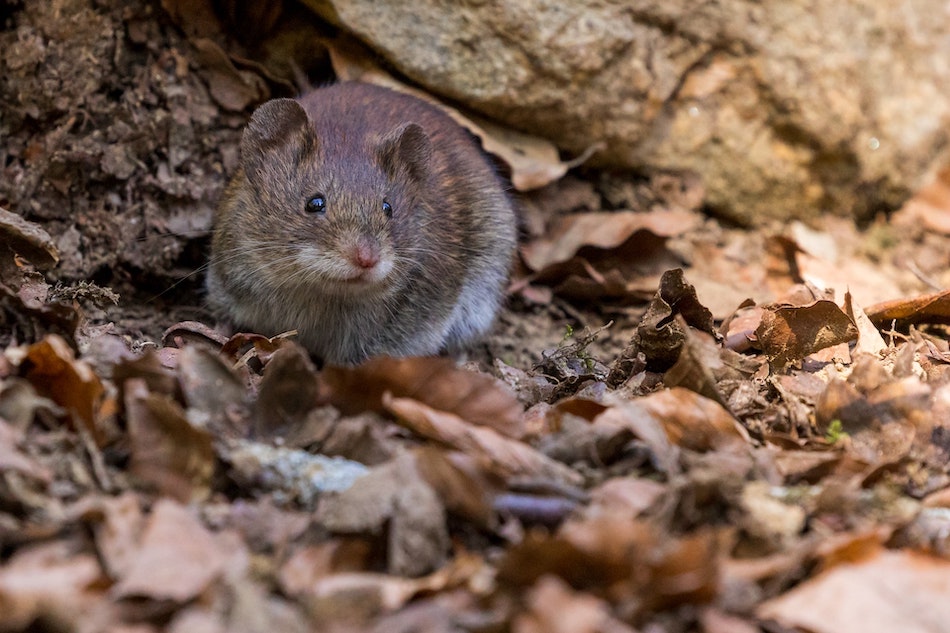 The Rodent Population is Reaching Plague Proportions in Some Australian Regions

If you have noticed a higher level of rodent activity in your area, we can guarantee you are not the only one experiencing this. At Dawson’s Australia, we experienced a 180% increase in requests for rodent control treatments in January 2021 due to the surge in rodent numbers.

The spike in the rodent population that has occurred in the last 12 months – particularly across areas of Queensland, New South Wales and Victoria – is thanks to favourable breeding and feeding conditions across the rural and suburban areas of the states.

As the rapid levels of reproduction reach plague-like proportions they are fast becoming an uncontrollable threat to farmers, crops and rural residents across these states. Rodents have been destroying crops across some of the farming regions throughout these states, causing tens of thousands of dollars worth of damage.

In addition to destroying crops and other property, rodents carry a number of diseases that can be passed on to people and pets, creating fears of plague-like conditions in built-up suburban areas.

Troy Dawson, General Manager at Dawson’s Australia, spoke to Channel 9 about the increased rodent activity in response to the ‘rat house’ on Victoria’s Mornington Peninsula experiencing an extreme outbreak of rodent activity.

“They feel safer at night, that’s why they come out. If you are seeing them during the day then it is a high-level infestation,” Troy states.

Troy tells Channel 9 that “currently in Southern Queensland and New South Wales mice are already at plague proportions,” going on to say that “last time this happened was 2011/2012 and we had plague proportions in Melbourne”.

The Dawson’s General Manager predicts that we will likely experience plague-like proportions again this winter.

So, how can you help be part of the solution? Being proactive and implementing the following tips is a good step in preventing pests and rodents from entering your property. 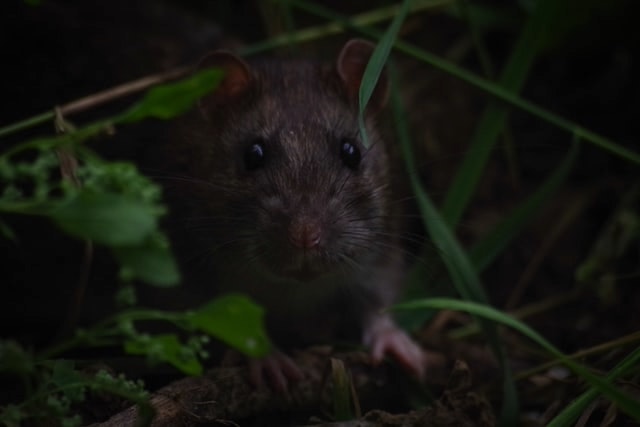 Don’t give rodents a reason to enter your property and deal with them before they feel welcome.

If you do see a rodent or notice signs of them on your property, call the pest control experts at Dawson’s Australia to investigate. Our team of pest professionals can provide rodent control treatments, identify how they are entering your property and get to the root source of the problem.

The Rodent Population is Reaching Plague Proportions in Some Australian Regions If you have noticed a higher level of rodent activity in your area, we can guarantee you are not… Read more